Practical and academic support for protestors within the L&C community and beyond.

We're here to help. Contact a research librarian for help with an assignment, project, or resource. 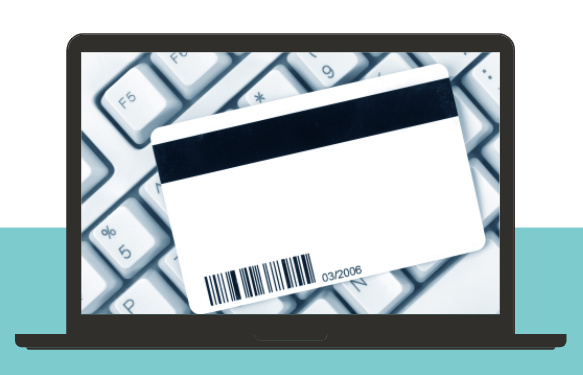